Year 5 had a amazing outing to see the Lion King at the Lyceum Theatre in London.

The children were even able to do some sightseeing on the way to the theatre, as there were many famous landmarks to spot such as the Gherkin, the Shard and the Houses of Parliament amongst others.

The show itself was fantastic.  The costumes and set designs were inventive and brought the story to life, while the songs were catchy and well-performed. 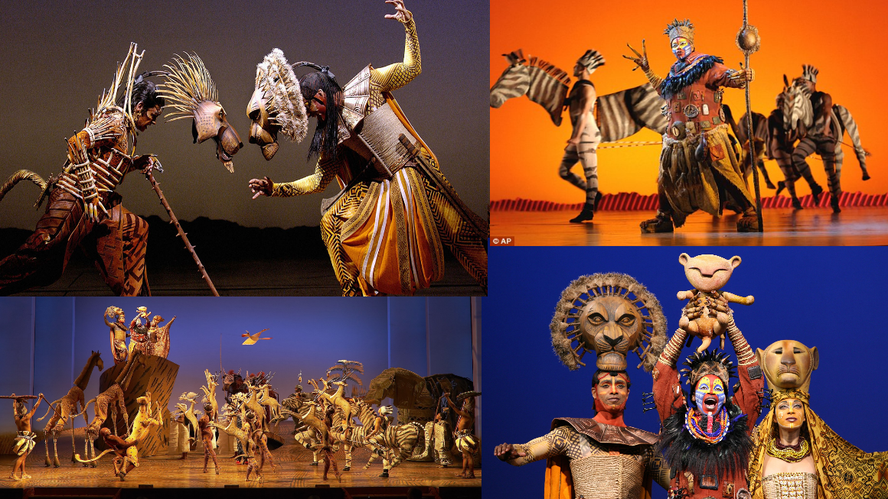