Text of the term :The Tale of Mighty Beowulf (Epic Poem)

Michael Morpurgo's version of the Anglo-Saxon poem 'Beowulf'. Beowulf is the longest epic poem in Old English. It tells the story of a struggle between the hero, Beowulf and a bloodthirsty monster called Grendel. Epic Poetry is a lengthy narrative poem, ordinarily concerning a serious subject containing details of heroic deeds and events significant to a culture or nation.[

All our work in Literacy, example: Writing Play Scripts, recounts, diary entries, Persuasive writing etc, is based on the text of the term. 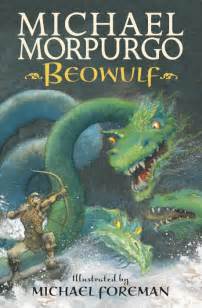 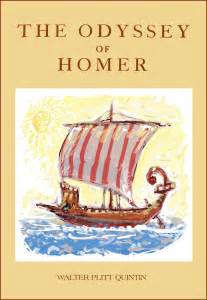