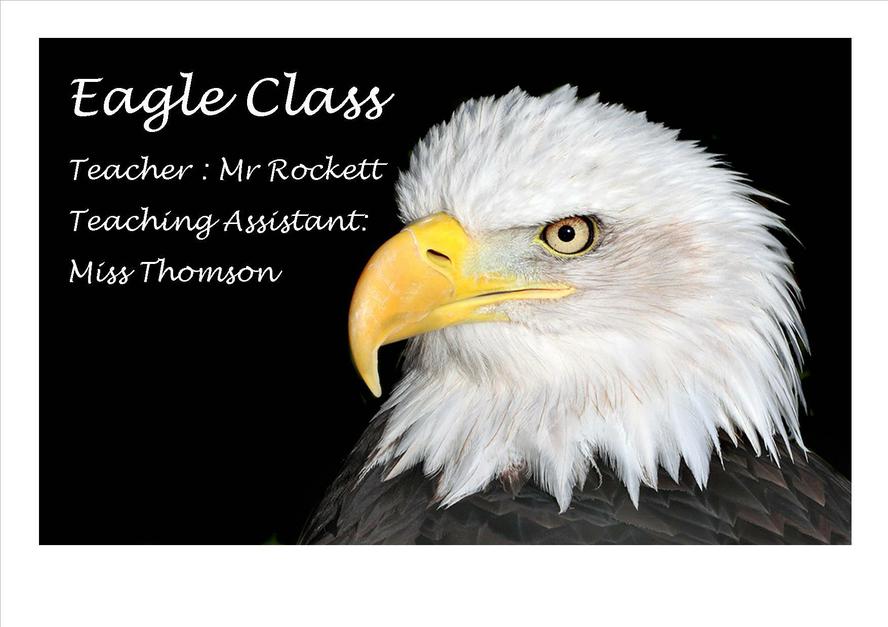 The Amazing Adventures of SuperStan

for our Year 6 Production. 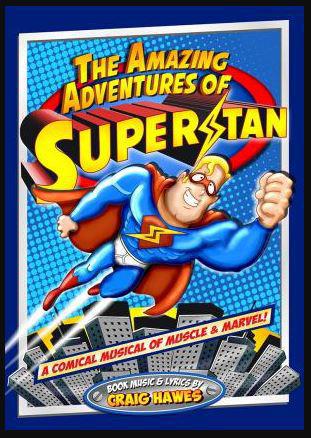 Stanley Marvel may be the clumsiest clot in Megaville, but he lives an ordinary life. That is until it’s turned upside-down when he discovers that local hero, The Candy King, is actually a super-villain determined to rule the world! As the sugary charlatan and his mad minions enslave the citizens with hypnotic gobstoppers and a giant remote control, Stan knows Megaville is in need of a Superhero. But when his crazy Gran and her crumbly chums reveal an earth-shattering secret, Stan’s shocked to discover his own true identity! With a dose of secret formula and a pair of fantastic elastic anti-gravity pants, Stanley Marvel takes to the skies as the greatest superhero the world has ever known. Is it a bird, is it a plane? No, it’s Superstan – a caped crusader fighting for truth, freedom and justice with his super powers, super tights and the strength to open a really tricky jar of pickles! Can Superstan crush The Candy King and save the planet? Find out in this funtastic adventure as our hapless superhero flies by the seat of his pants, faster than a speeding paper aeroplane, and learns that with great power comes great hilarity! 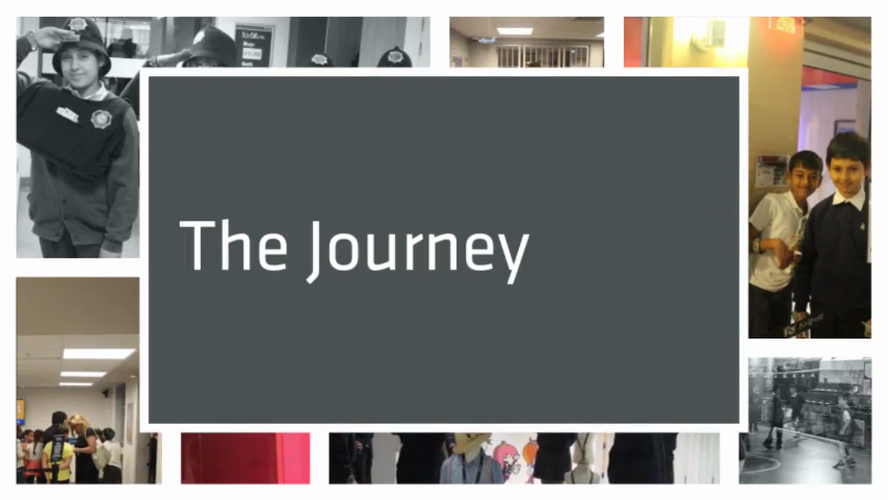 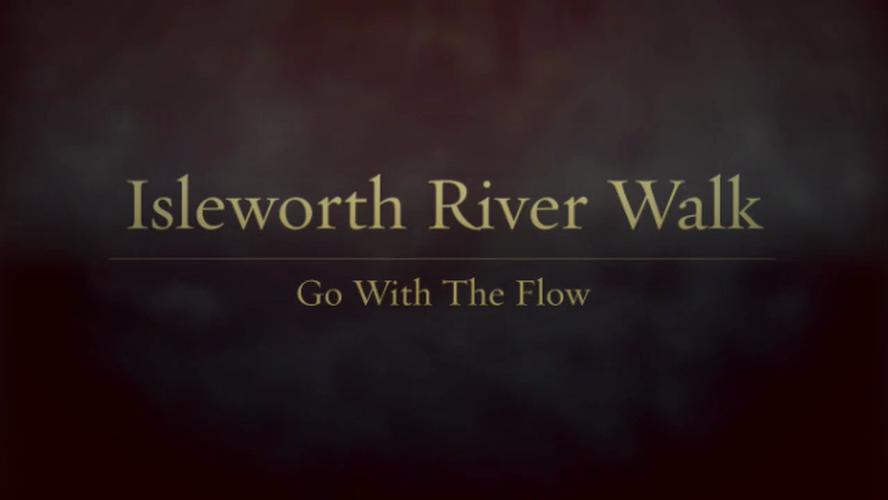